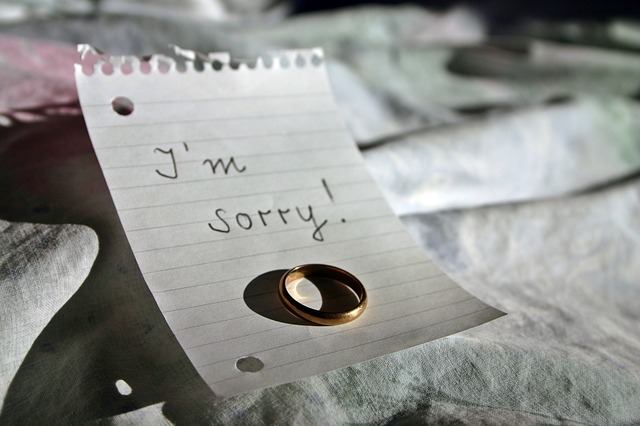 In South Africa, a court of law would be approached to divorce a couple if the marriage broke down irretrievably. In other words, the marriage cannot be saved. Once a decree of divorce is granted, then spouses are immediately allowed to remarry and move on with their lives. This is what is hoped and expected. There are however factors that may keep spouses connected post-divorce. This could vary from couple to couple.
Connecting former spouses post-divorce

If there are minor children born from the marriage, then the parties may have to deal with each other in relation to child maintenance, and visitation after the divorce. If it is ordered or agreed upon prior to the divorce, that one spouse should pay personal maintenance to the other spouse, or alimony, then on that basis the parties may have to continue dealing with each other after the divorce.
The divorce process in South Africa

Many spouses contemplate getting divorced. However, do not know what procedures need to be followed. Only courts of law in South Africa can divorced couples. And not every court is authorised to do so. For examples, the criminal courts or tax courts will not be able to divorce a couple. The High Courts and the family courts would be able to divorce a couple. The entire legal process starts with the issuing of a summons out of the relevant court.
Issuing of a Summons from the divorce court

A summons is a legal document that needs to be drafted. The summons will be issued out of the court that has jurisdiction to attend to the divorce. Usually, it would be the court that deals with divorces where one of the parties resides in. The registrar of the court would sign and stamp the summons and provide a case number. Basically, a court file is opened.
Particulars of claim

Attached to the summons would be a Particulates of Claim. This document basically outlines certain relevant information to the divorce court. For example, when the parties were married and details of minor children if any and the reasons for the breakdown of the marriage. The other party and the court would, therefore, know what issues they are going to deal with.
Example of information in a Particulars of Claim

1. The Plaintiff and the Defendant are as described on the face on the summons.
2. The Defendant and/or Plaintiff are domiciled within the area of jurisdiction of this Honourable Court.
3. On 01 January 2000, at Cape Town, Western Cape, the parties were married In Community of Property, and the marriage still so subsists. Kindly find attached a copy of the marriage certificate marked “A”.
4. Plaintiff avers that by virtue of the following facts and circumstances the marriage relationship between the parties has broken down irretrievably and that there is no reasonable prospect for the restoration thereof in that:
4.1 There is no love and affection and meaningful communication between the parties; and
4.2 The Parties do not wish to live as husband and wife.
WHEREFORE PLAINTIFF PRAYS FOR:

A. A Decree of Divorce;
B. Equal division of the Joint Estate;
C. Costs, only in the event this action is defended; and
D. Further and / or alternative relief.

We service all nine (9) provinces in South Africa:

Connect with us today!

Advocate Muhammad Abduroaf giving his opinion on a Civil Case against the Minister of Police.